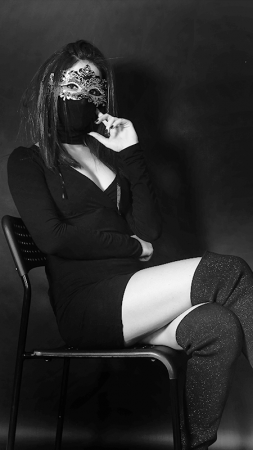 Ameer ‘Mizz Behave’ Johnson is the youngest of her four siblings but even so she has been the first to create her own unique image within the Hardcore scene. Mizz Behave’s passion for music started years ago when she began to learn how to play the digeridoo and continued with this until she mastered the craft and could perform at a professional level. She experimented with different sounds from many instruments and animals including the triangle, the tambourine, a micro pig and a wild giraffe.

After winning a tickle contest with the boys from Greazy Puzzy Fuckerz they agreed to do a collaboration.They created a large 169 cm kebab sandwich (which they ate in only one sitting) after finishing a little track together called ‘I F*CKED A GIRL’. This track is released in April 2019 and got major support already by a ton of big Hardcore DJ’s.

2019 is the year that this majestic masked mistress will take to the stage and show everyone how to cha cha slide. 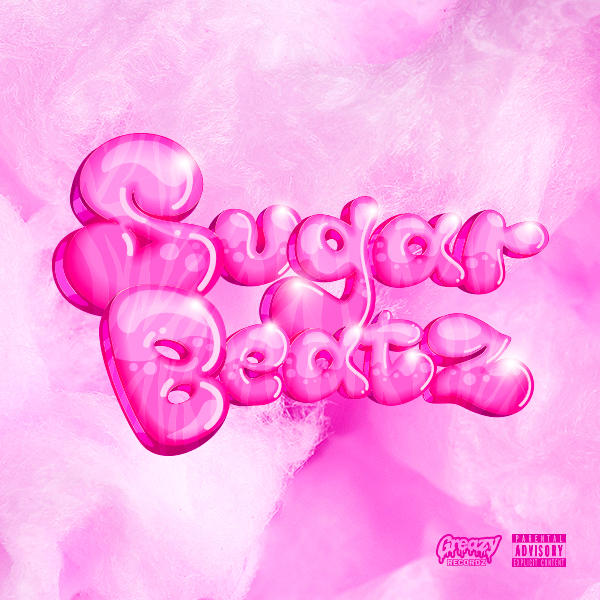