The Greazy Puzzy Fuckerz were created when two fucked up minds were combined one dark and misty evening and the decision was made to try and create the most frightening tracks that’s ever been heard. A ridiculous tempo, insane kicks and crazy vocals of farm animals and human babies were thrown into a track and out came a complete masterpiece. 7 years later this nightmare has become a reality…

GPF was created to remove boundaries from the harder styles of music. It’s a unique, experimental and truly ridiculous act who’s aim is to bring excitement, hilarity, shock and even utter disgust to the followers who listen from home or witness GPF live in the flesh. GPF were made so everyone involved in the project can have a fun and sexy time and experience what it’s like to have no limits.

Having come out of 2018 greazafying the Masters of Hardcore top 100 list, GPF is set to take Hardcore to the weirdest of levels in 2019. Take your socks off and get ready for a new live act, more warm fristi than ever before and thousands of inflatable dildo’s. 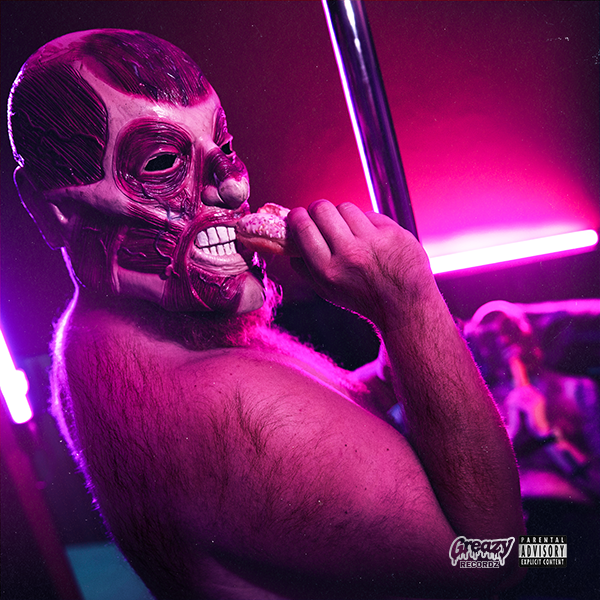