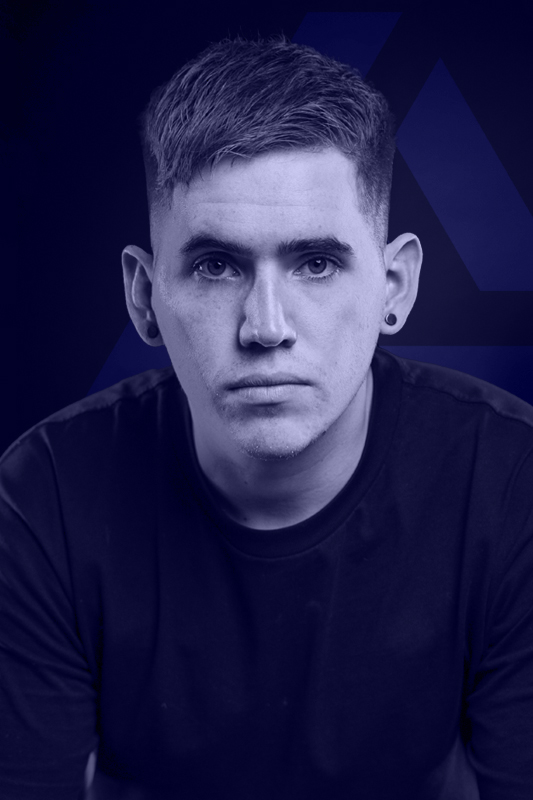 Firelite’s stock has risen faster than a NASA rocket. It’s clear to see this young gun was born with music in his veins. Playing musical instruments and studying the language of music from an early age helped kickstart this producers career at only 12 years old.

After falling in love with the sound of Hardstyle, thanks to the rise in fame of the Melbourne shuffle in Australian cities, he set forth on a journey of discovery to see how he could integrate this new phenomenon into his own persona. Producing on FL Studio as a youngster allowed this DJ to become well equipped with the skills and knowledge it would take to conquer the Hardstyle scene and take it by storm. After a few years of dedicated studio time, he finally managed to secure his first booking at a Sydney Under 18’s Hardstyle rave at the age of 14 and from that point on he knew he was in this for life. Since that moment, his career has seen an avalanche of non-stop achievements, doing what others twice his age have not managed to do yet.

At the age of 15, he played his first ever Defqon.1 at the Regatta Centre in Sydney, Australia and played consecutively until the end of Defqon.1 Australia in 2018, all whilst being under the legal age required to enter a licensed venue. Against all odds he was driven to fulfil his goals and forge a successful career as a Producer and DJ in not only the Sydney Hardstyle scene, but all over the world. Not only did he perform at Australia’s biggest Hardstyle festival in 2018, he also signed to the infamous Brennan Heart’s record label “I AM HARDSTYLE” and provided them with a number of successful releases, which still to this day are clocking insane numbers!

Overtime he grew complacent and felt new destinies awaited him. This led him to contacting the worlds leading Hardstyle label “Dirty Workz” and providing them with a handful of his finest tunes. This was enough to have them sign him to their label within a matter of months and within one year, he moved from the Talent label up to the Dirty Workz Main Label.

His career has evolved in ways no one could have imagined. The producer who started off as Euphoric Hardstyle powerhouse had now collaborated with some of the hottest names in the ever-growing Raw Hardstyle scene such as, Riot Shift, DEEZL and many more – not to mention, doing official remixes for mainstream artists such as Nicky Romero, Will Sparks and more. These collaborations and remixes led to his platforms gaining insane amounts of reach. Such as his Spotify Monthly Listeners growing to almost 1,000,000 in the year 2022.

This producer is sure to reach insane heights and his momentum shows no sight of slowing down. After the lockdown period, he did not waste a minute to get his sound out into the world, traveling to countries like The Netherlands, Croatia and Japan to spread the sound of Firelite around the globe. He is the epitome of hard work and talent combined. 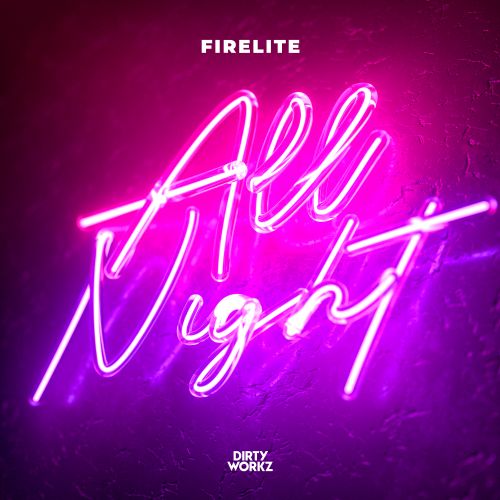