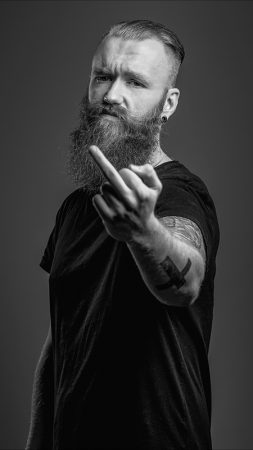 Greig Bowles aka Caine hailing from Scotland, is known for his long beard, sparkling bald head and destructive kicks. With already a large list of big performances under his belt, such as Defqon 1, Decibel Outdoor, Loudness, Intents Festival and Q-Base, he plans to take the world by storm. Caine is already dominating the globe as he has performed at countries like Australia, Chile, The Netherlands, Norway, Germany, Belgium, France, Estonia, Australia and Spain.

His tracks are gaining support from the biggest names in Dance music, such as Carnage, Timmy Trumpet, Radical Redemption, Brennan Heart, Warface, GRAVEDGR, B-front, Kutski and many, many more!

In 2020 Caine is aiming to conquer the international EDM market with big collaborations that will shock the world by its core. Look out for this bearded guy, because he’s coming to destroy every stage he plays. 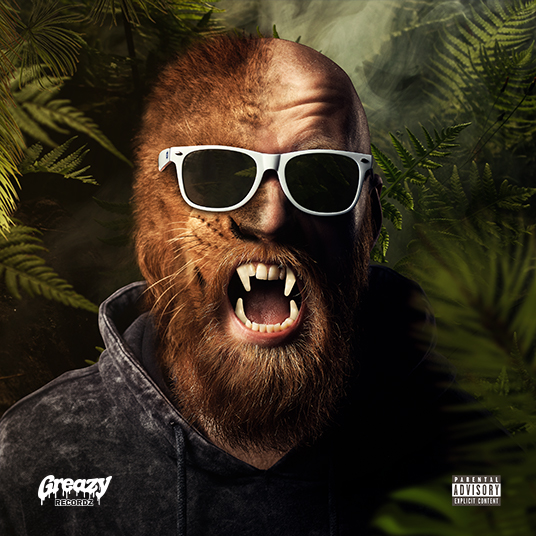