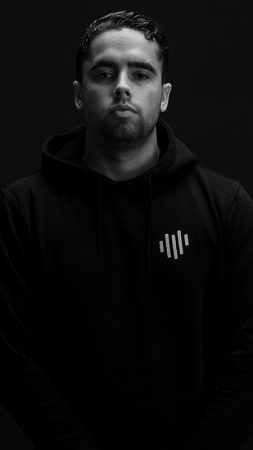 Aversion was introduced to the world of Hardstyle at the young age of 14, due in part to his older brothers love for the music. He would watch the aftermovies of Qlimax and Defqon.1 and be amazed by the feeling and energy that came from them. He wanted to make people happy just like that.

With time he decided to take a go at producing his own music. His main objective? Make a sound with an energetic melodic force that had both drive and energy. Effectively bridging the gap between Rawstyle and Euphoric, making pure untamed Hardstyle.

Growing now as a producer and a Dj, Aversion is bringing his energy and passion to crowds everywhere. With the goal to ignite the same spirit for Hardstyle into people, which inspired him to start making music. With bookings like Defqon.1, Loudness, Rebellion, Supersized Kingsday and a sold out Aversion event in his home town Aalsmeer, the endgame becomes closer every day.

Keep your eyes on Aversion, as he has just now planted his flag into the landscape of Hardstyle. The coming years he plans on taking the world by storm. 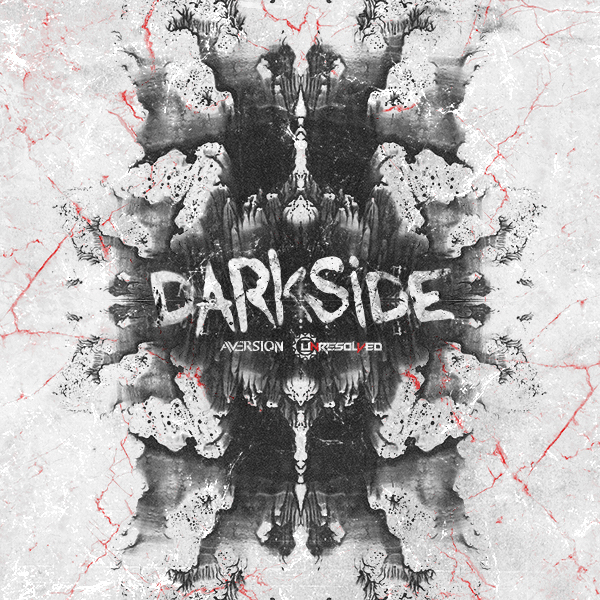